The Kimmel Foundation's financial support of philanthropic organizations fulfills the aspirations of Richard and Laurine Kimmel, who were dedicated to the enhancement of the quality of life in Nebraska and Iowa through education, arts, agriculture, humanities and human services. 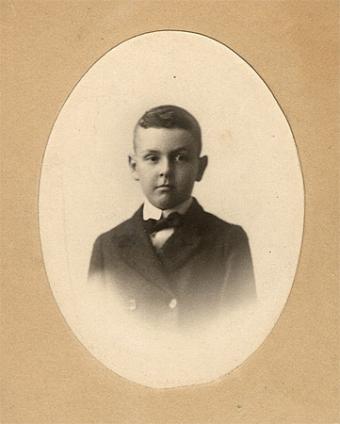 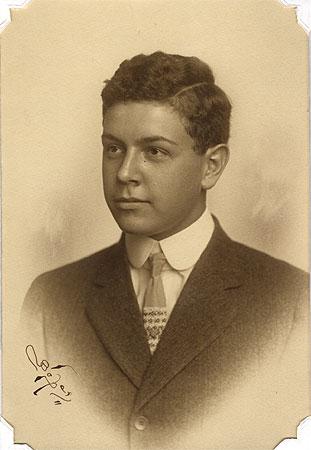 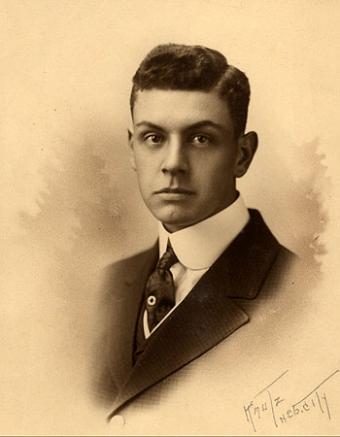 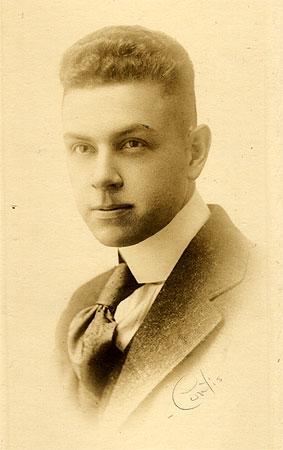 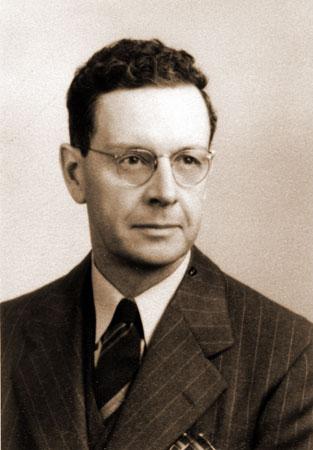 The Kimmel name has deep roots in the Missouri Valley and in Otoe County, Nebraska. The family traces its history to the early days of the county seat, Nebraska City, which served as a gateway to western settlement. Richard Kimmel’s father was a pioneering banker and cattleman, while his mother, Cornelia Petring, a schoolteacher, was the first graduate of Nebraska City High School. Born in 1898, Richard graduated from that same school in 1915 and later attended Cornell College in Mount Vernon, Iowa, graduating in 1919 with a degree in business administration.

Following military service, he worked at Otoe County Bank in Nebraska City until 1925, when he established Kimmel Orchard northwest of the city. For more than 70 years he managed farms in Otoe County near Unadilla and Palmyra that were originally acquired by his grandfather, John Kimmel, in the 1850s. After selling Kimmel Orchard in 1967, Richard Kimmel remained active in farming, livestock production, and community leadership until his death in 1996.

Laurine Oetgen married Richard shortly after he started the orchard, but they had known each other for many years, the Oetgens and Kimmels being longstanding Nebraska City neighbors. Also a graduate of Nebraska City High, Laurine developed a love for art and painting while attending the University of Nebraska and later as a schoolteacher. While helping Richard build Kimmel Orchard, she continued to study and pursue her painting, gaining widespread national recognition for her watercolor series of old outhouses that she entitled “American Architecture.” Her painting, the life, and work of the orchard and community leadership activities remained important to Laurine Kimmel until her death in 1993.

Through the continuing work of Kimmel Foundation, the Kimmels’ creative spark and dedication to community are not only a part of Missouri Valley history but also a part of its bright future.